skip to main | skip to sidebar

The End of Courtship... No wonder so many of my friends are still single

So I just want to say that men are confusing... I'm sure none of you have ever had that thought cross your mind. Although in men's favor I will admit that woman are confusing as well (thanks mostly to a constant roller coaster of hormones and emotions linked to our favorite "friend"). And to be totally honest I am probably one of the most confused hard to commit people out there. In my defense I have been doing something right because I have been on *several  **dates in the last six months. And finally I'm beginning to get some kind of an idea of what attributes a "keeper" might have... Currently it would take far to long to explain any of my prospects or hopefuls because... well the jury is either still out or the suitor has already been deemed a no go and I would just be wasting my breath... err energy in typing...

... Anyways as this article from the New York times entitled "The End of Courtship" explains it seems why moving beyond dates... (which I'm counting my blessings that I have at least been on) and worse than that beyond "hanging out" and "conversations" via text messaging and facebook seems to indicate "commitment"- a foreign concept- to the majority of the 20-30 something group.

I think it's an interesting read.  However I do want to warn you that this is written from the perspective male/female relationships of a typical 20-30 yr olds in America so sex and drinking are mentioned.  Yet again two signs of what has happened to our society.  However I think this clearly answers several questions brought up in conversations I've had with my friends who are single and searching for "Mr. Right".  And feel free to leave a comment about what you think about the article.

*meaning with multiple guys and with a handful of them on repeat dates
**dates referring to guy ask girl meeting the 3 P's- Planned ahead, Paid for, and Paired off.
This melodramatic episode written by Dee at 11:42 PM No comments: 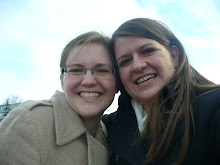 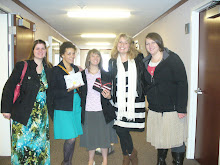 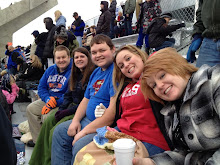 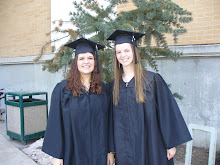 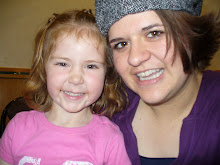 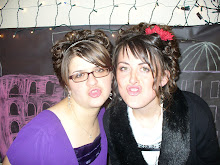 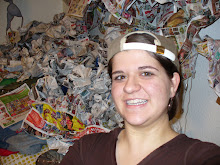 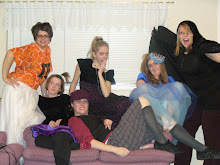 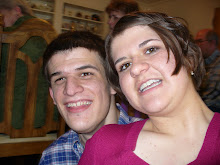 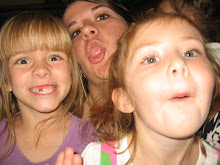 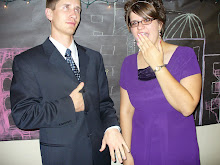 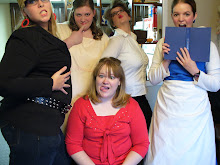 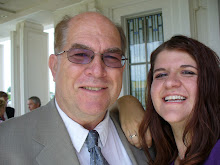 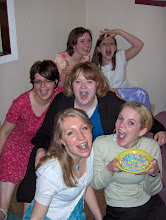 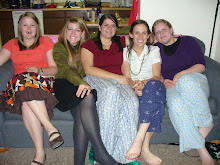 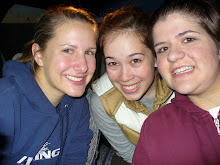 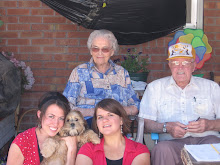 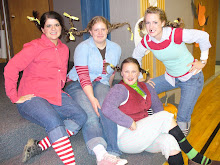 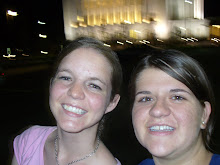 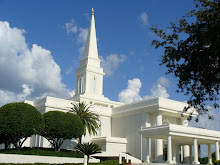 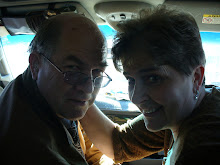 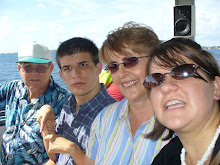 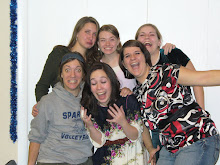 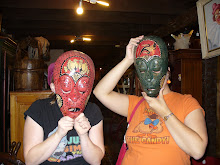 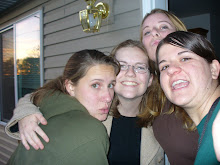 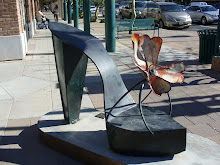 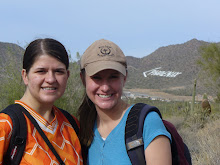 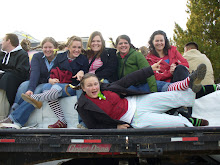